I was raised in the Midwest as a Baptist with a twist of German work ethic. This meant that when the going got tough, the tough got going. We resisted pain, discomfort, confrontation, feeling emotions other than joy, happiness and fear. I remember as a little girl feeling sad or angry and being sent to find my smile. I know that my parents were doing their best and only wanted the best for me which meant pure happiness, but wow, would that make me even madder! I didn't want to resist feeling feeling mad, I wanted to let it out. However, I learned to put on a smile and keep going on and to resist what I was really feeling because it might make me or someone else uncomfortable.

As I began to explore Eastern philosophies in my late twenties, I began to learn about the concept of nonresistance. The ability to accept what is. Perhaps you have heard the saying, "it is what it is." I remember distinctly the first time my mentor said that phrase to me; I thought "but why does it have to be that way." For me, I wanted to resist even nonresistance. This practice of accepting lets us move with our emotions rather than fight them or store them inside us to create "dis" ease. When we can accept our emotions and life situations and walk through them, we don't get so overwhelmed or end up overflowing like a volcano later because we can't take anymore.

Over the summer, I realized some very difficult truths about myself and my life. I like to create a sub universe full of rainbows and possibilities. Living in this space has served me most of my life, but now, I realized that wasn't my fullest truth. My truth was that what was happening in my life was what it was and that hoping, wishing and dreaming about an alternate reality weren't going to change the one I was in. I felt myself resisting what is again and cried over brunch to a friend that I wanted to resist nonresistance because it was too painful to own all my own emotions, realizations and truth.

For me, it was easier when I projected some of my fears onto the people around me as theirs about me rather than my own. I also kept dreaming that people in my life would end up being what I had intended them to be when I placed them on their pedestal (which they never asked to be placed on) and then hid behind my "everything was going to work out in the end" fantasy instead of digging in and doing my work to grow. I didn't want to go on pretending it was ok and then wishing and hoping it would change. I stopped resisting and got busy on myself, the only person I can change.

Here's the thing about the journey to apply spiritual truths for me, I can read the books, practice it for a short period afterwards and then start reading the next book, but the real truth seeps in during moments like this. When life gets tough and you have to do the work, that's the true test of whether the book sunk in. So, for me, when life gets tough, the tough flow with it.

It is one thing to mentally comprehend a practice that leads to more peace and harmony in life and it is a whole other thing to put it into practice. I guess that is why it is a practice. Some days I resist and some days I flow. Trust me when I say that flowing and letting what is be, is always better and more authentic in the long run for me.

Signs From The Other Side

Seeing My Mom After She Passed

Living In The In Between 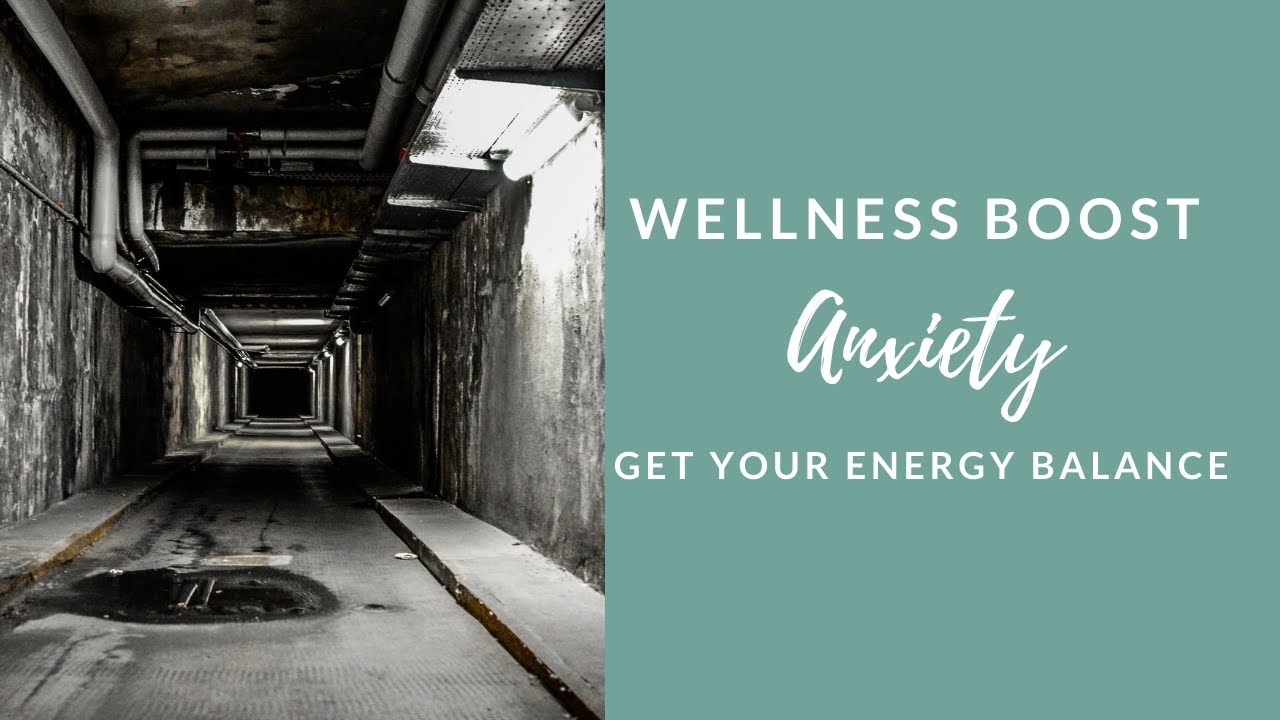